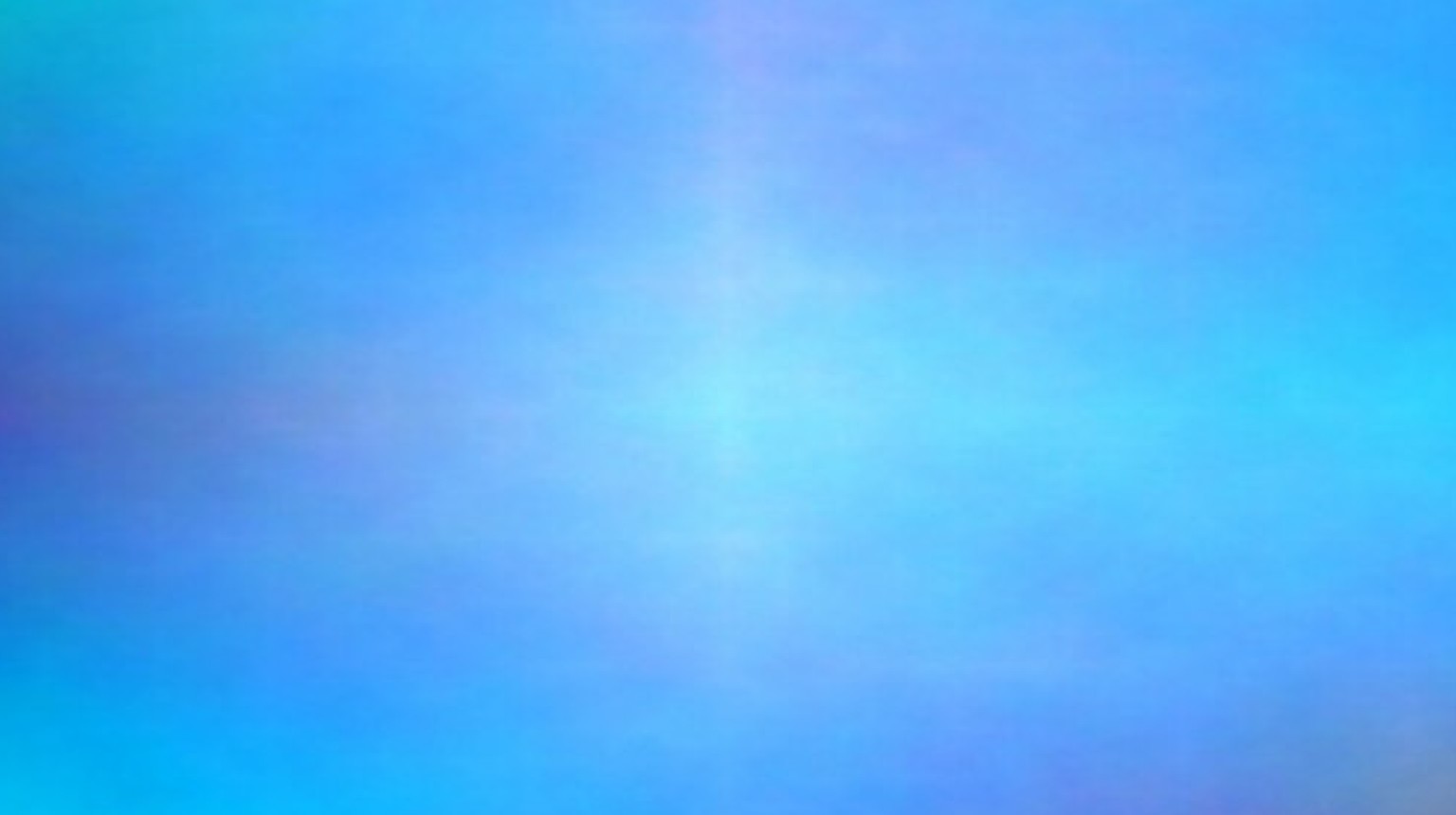 In 1851, the Catholics of Bristol and Warren banded together to build a chapel in Warren with a resident pastor. For the next five years this building served Catholic worshipers of both towns.

By 1853 the population of Bristol had exceeded 4,650 souls, among them were several dozen Catholics. Until a suitable house of worship was built, Bristol Catholics were faithful members of the Warren Church under the pastorship of Reverend Michael McCallion.

Construction of the first St. Mary Church edifice began in August 1855; Bishop O'Reilly dedicated it in October 1855. The new church was an unpretentious wood-frame structure with a seating capacity of 500 people. It served the community for about 15 years.

The first priest to minister regularly at St. Mary's was the Reverend Michael McCallion who commuted from Warren to officiate at Sunday service. Father McCallion served Bristol Catholics until 1874.

Because of the continuing growth of the number of Catholics wishing to attend services at St. Mary's, an expansion to the small church was soon needed. About 1870, an addition was built that doubled capacity.

The Catholic church of Bristol remained a mission of Warren until 1869 when it became a self-governing permanent parish of the Diocese of Providence. The Reverend Charles J. Rogers became the parish's first pastor on May 6, 1874; he served Bristol's Catholics until his death on February 24, 1884. Reverend Rogers was Father McCallion's nephew; he assisted his uncle in Warren before coming to Bristol.

The Reverend Edward F. Carrigan succeeded Father Rogers, who in 1890 was followed by the Reverend Patrick McCabe who died in 1904.

The parish continued to grow as new Catholics emigrated from Europe. Eventually, church membership outgrew the ability of the small wooded church building to contain them comfortably.

Planning and fund raising activities for a new church building began in earnest under Father McCabe's guidance. At the time of Father McCabe's death, slightly more than $10,000 was in the building fund.

Ultimately ground was broken on October 8, 1910, and in the spring of 1911 construction began. Father Gillan celebrated the first Mass in the basement chapel of the new St. Mary church on Christmas Eve, 1911.

With the new church a reality, and the parish population growing rapidly, Father Gillan and parishioners turned their attention to providing a Catholic education of the children. The old church building was converted to classrooms with secular and religious classes began in 1915.

The massive upper part of the brick and steel structure, in the so-called perpendicular Norman-Gothic style of architecture, was only a shell; the interior architectural embellishments and furnishings were yet to be contracted. Work on the church's interior began in 1922, and was completed in 1927.

The Bristol Town Council and Monsignor Lynch reached agreement on $6,000 as the sale price for the 87-year old Byfield school. The Parish took possession of the three-story, brick school building on High Street in June 1959.

Monsignor Lynch left St. Mary in 1967; the Reverend Ronald G. Daily then served the parish until 1972. During his time the original altar and tabernacle were removed in compliance with new directives. A "Table of Sacrifice" replaced the altar so that the celebrant could face the congregation. Fortunately the lovely marble angels and tabernacle were saved. The tabernacle is presently in use in the chapel. The Reverend William C. O'Connell moved into the pastoral position succeeding him.

Father O'Connell, a former Navy chaplain, continued at St. Mary's until 1985. In May of 1985, St. Mary's Community was shaken when Father O'Connell was arrested and removed from St. Mary's. While parishioners were divided by their reaction to this situation and the degree of guilt attributable to him, their relationships with one another and their loyalty to the church was, for the most part, steadfast.

Reverend Charles B. McDermott, who had been serving at St. John's Church in Providence, replaced Father O'Connell. As he strove to heal the blow to the parish he came to be much loved by the people of St. Mary's. However he always felt that he was merely an interim pastor. When he was replaced by Father John McNulty in 1991 the receiving line at his departure lasted almost two hours as people from every facet of the town came to pay him tribute.

The Reverend John McNulty, upon assuming leadership of the parish in 1991, continued the healing process and invigorated the church community's spirituality. To aid the parish in its spiritual renewal and sense of fellowship, father McNulty orchestrated a yearlong celebration of the 125th anniversary of the incorporation of St. Mary's Church.

Affectionately known as Father Barry, his quick wit and jovial demeanor immediately won a place in the hearts of his parishioners. Under the guidance of Father Barry's judicious business sense a program of church property restoration was undertaken.

Father Barry made the church sanctuary accessible to the handicapped worshipers with the installation of an elevator from the building's ground level. Later, in 2000, a three-year plan called, Sealing Our Future, netted the funds needed to accomplish major repairs and restoration of the church edifice and important work to ensure the security of the church's fifty-one leaded, colored art glass windows. Further repairs and restoration were performed in a campaign in 2005 to the interior of the church building. 2010 brought more improvements to the auditorium in the church basement. We commemorated the 150th Anniversary (1855 - 2005) of the establishment of the first Roman Catholic Church in Bristol.

2011 brought about another major change to our church, as the entire building was "air-conditioned." 2012 promises more changes. The church basement, including the kitchens and restroom facilities will be given a major facelift. All of these last changes are possible due to our Proud to Belong campaign. This will complete Fr. Barry's revitalization for St. Mary's Parish.

How can we not pause to ponder the accomplishments of the dedicated clergy and parishioners who each added their spirit and faith to its strength and longevity? With new Parishioners and returning Parishioners, St. Mary's Parish is growing by leaps and bounds! The future of St. Mary's is indeed, very bright!